Introduction: Efforts should be made to minimize the blood loss at the time of caesarean section. The techniques used to reduce the blood loss include finger splitting versus scissor cutting of incision, in situ stitching versus exteriorization and stitching of uterus and finally spontaneous or manual removal of the placenta.

Objective: The main objective of this study is to correlate the frequency of loss of blood between the placenta removed manually and spontaneously during caesarean section.

Methods: Randomized controlled trial in the department of Obstetrics and Gynecology, Fauji Foundation Hospital, Rawalpindi. The sample is collected through Consecutive (non- probability) sampling. The study was conducted after approval from the hospital ethical and research committee.  Informed written consent was taken from all the patients. The patients were divided into two groups, group A and group B randomly by using random table numbers. Group A had spontaneous placental delivery. Group B had manual placental delivery. Each patient was examined thoroughly and detailed history was taken.

Data Analysis: Data was analyzed using SPSS 20 for windows. The frequency and percentage of blood loss were measured. A chi-square test was applied to correlate the blood loss between the two groups. p values <0.05 were considered statistically significant. Effect modifiers like age, gestational age, parity were controlled by stratification. 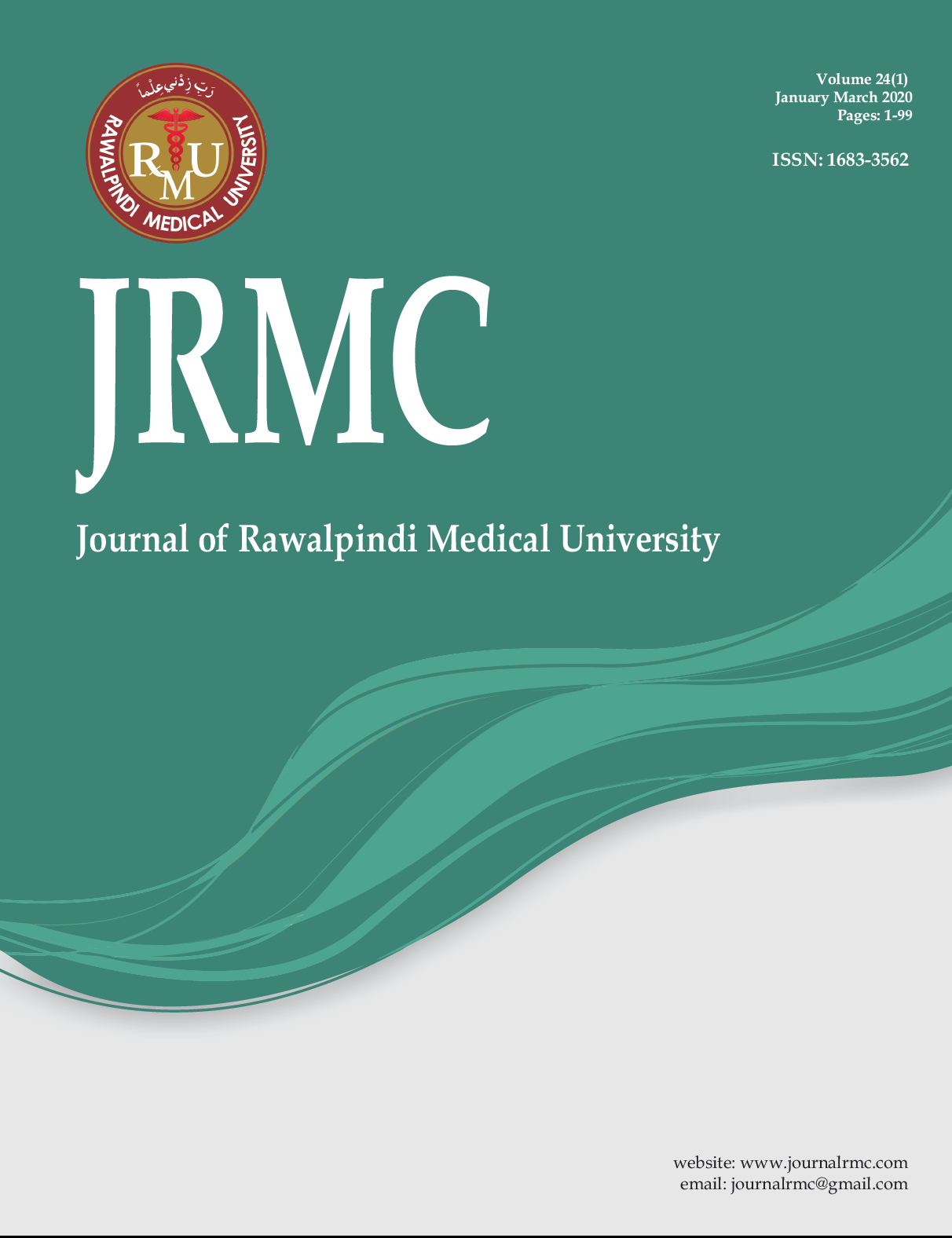