Assessing the Efficacy of Pipelle Sampling as Outpatient Diagnostic Test in a Tertiary Care Hospital-Rawalpindi, 2020

To assess the effectiveness and enlist clinical factors, which may affect effectiveness of Pipelle sampling in diagnosing endometrial pathology in patients with abnormal uterine bleeding and Post-menopausal Bleeding.

Gynecology Department at Combined Military Hospital Rawalpindi, in collaboration with Histo-Pathology Department, of six months duration i.e. from 1st  December 2019 to 31st May 2020.

100 female patients of outpatient department with presenting complaints of either abnormal or post-menopausal bleeding were included in the study in the specified time frame. After informed written consent, Pipelle endometrial sampling was done on outpatient basis, and by consecutive sampling technique using lottery method, sample was sent for histopathological evaluation. Evaluated factors studied were:  indications for the procedure, age, parity, age of menarche. 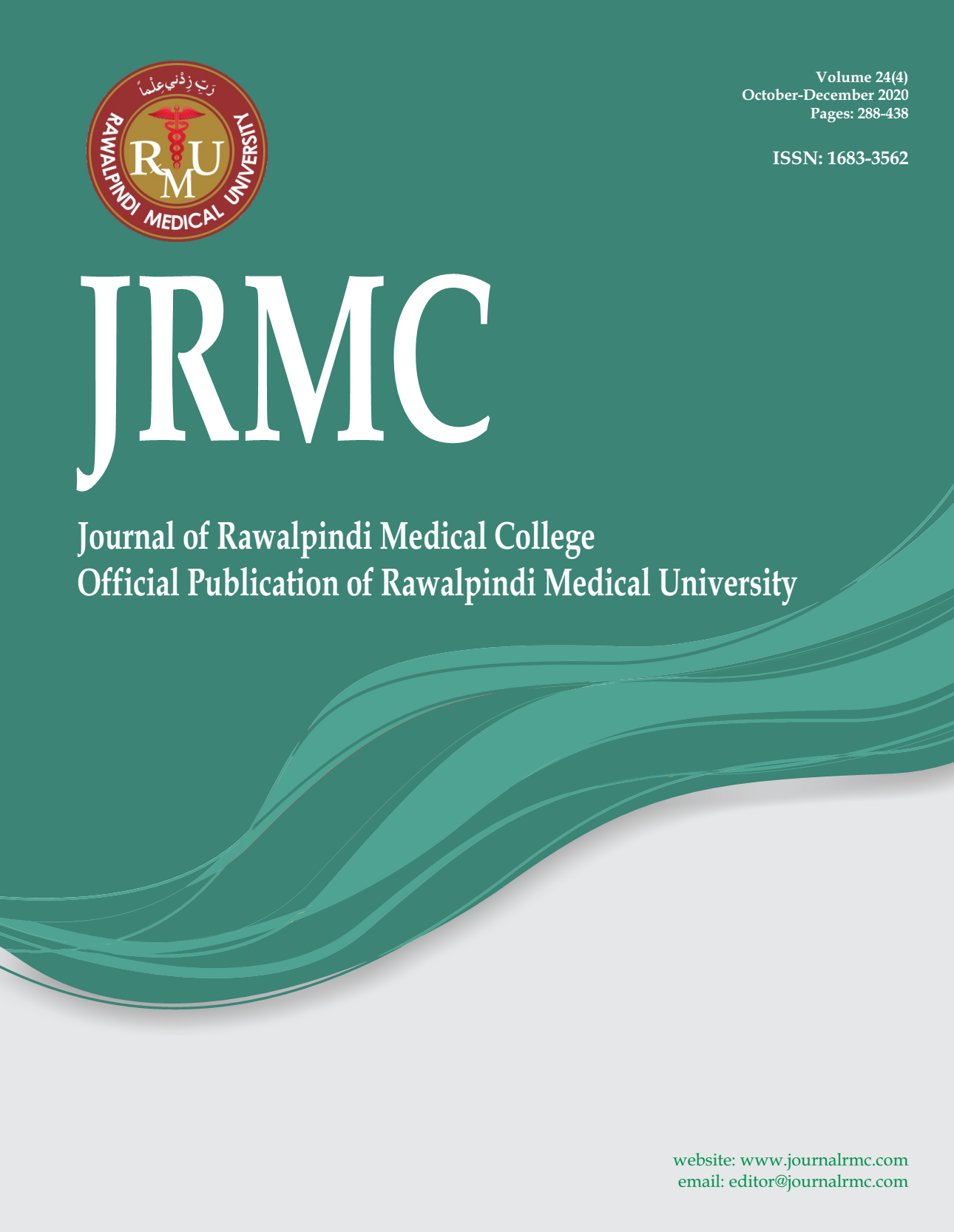