A Revolution of Biomaterials in Medical Sciences 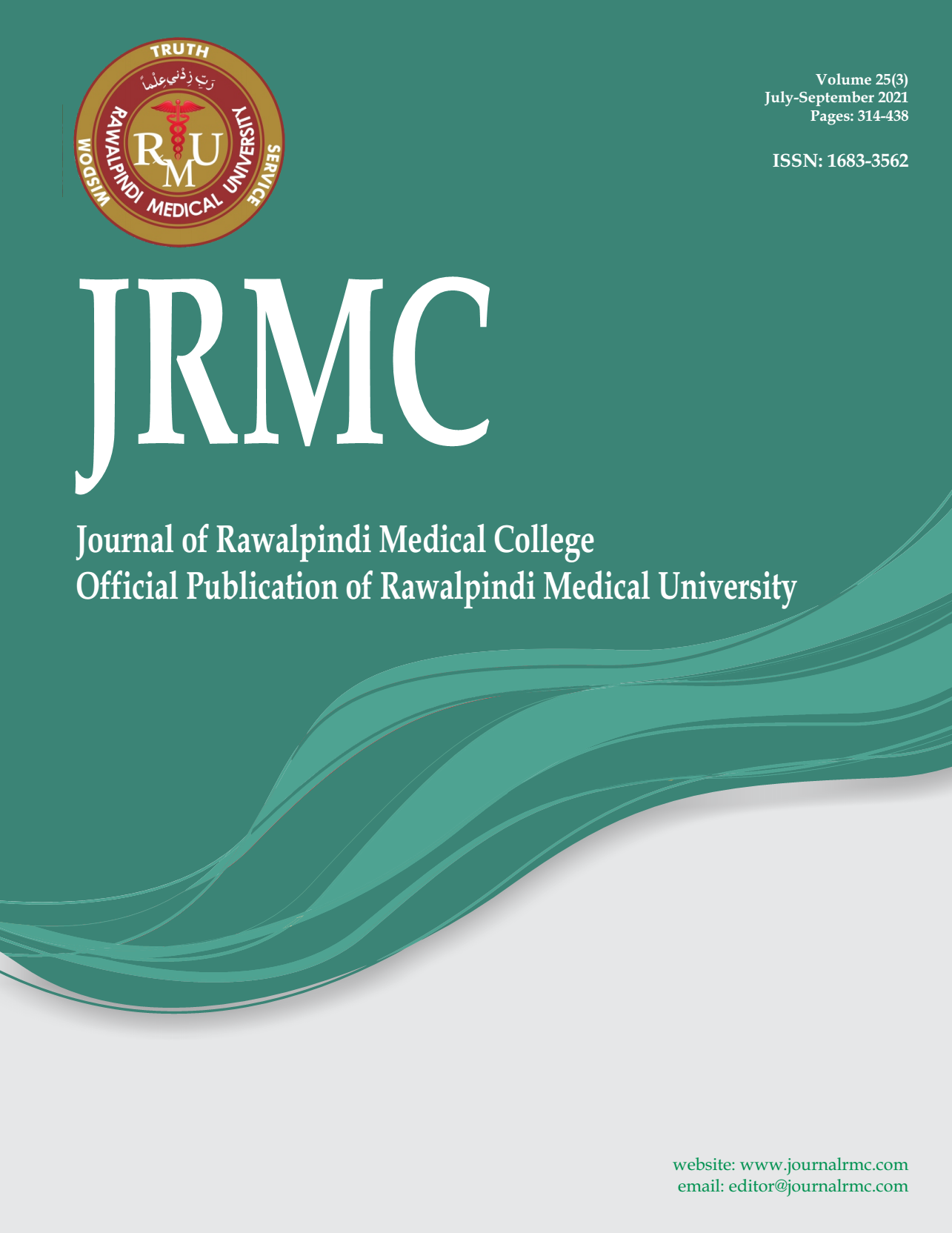 Biomaterial science discusses diagnostics and therapeutics; it encloses the basic sciences (Chemistry, Physics, Biology, and Mathematics), medical sciences, and engineering sciences. The Biomaterials field has noticed a revolutionary growth since the application of old medical devices used in the late 1940s and early 1050s.1 This field progressed with the industrial revolution, increasing population, advances in medical health, luxurious life standards, and previously untreatable medical conditions that caused dire health crises to humanity.
Right after World War II, the scientists started working on the biomaterials by dint off. Biomedicals experienced a revolutionary generation with an average gap of 10-20 years approximately.
The first-generation biomaterials era is supposed to be between the 1950s–1960s. These materials were mainly used for industrial purposes rather than being specifically used for medical purposes. They were merely the conjugation of physical properties particular to use in the clinical field and also because they were bioinert, that is why they thought to be biocompatible.2 The extensively used silicone rubbers and elastomeric polymers were prototypical. Pyrolytic carbon was synthesized in the early 1960s as a material used for fuel-related components like fuel particles. But today, it is widely used to coat the mechanical heart valves, they are considered to be the earliest biomaterials whose properties and composition were analyzed thoroughly by using the principles of engineering.3
The second-generation biomaterials are evolved from previous biomaterials that were designed to show a therapeutic effect after being implanted in human tissues. In the 1980s these biomaterials were extensively used in dental, orthopedic, ocular surgeries. In the controlled localized drugs release applications like Norplant hormone-loaded contraceptive formulations, and in other devices like HeartMate, a device that is used to assist left ventricle in patients who have congestive heart failure. This aforementioned device is internally composed of Polyurethane, a material that controls a thrombotic pathology to reduce the risk of de-adhering fractions of blood clots into the bloodstream of patients. Drug-eluting endovascular stents is another exemplary precedent of the second-generation biomaterials used in medical devices that helps in controlling the restenosis following balloon angioplasty.4,5
The third and the most revolutionary generation of biomaterials elicits the novel art of science and technology, that are bestowed with the goal of regeneration of functional human tissues. Throughout the medical history of humans, medical scientists, physicians were unable to restore and regenerate the infected tissues and organs of humans. The role of the physician was very palliative – relieving symptoms without curing. The boom in regenerative medicine and tissue engineering broke all previous stereotypes by replacing the infected tissues and organs with implants. As we can see now these both medical domains are widely being used in therapeutics. The term tissue engineering is a broad concept that inter-relates the biomedical, engineering, medical sciences principles simultaneously.6 The advances in hip joint prosthesis are another precedent of the third generation of biomaterials, they are fabricated from a plethora of materials like titanium, composites, ceramics, Ultrahigh molecular weight polyethylene, and special high strength alloys. The contemporary Intraocular lenses which are made from a biopolymer named Polymethyl methacrylate have also played a tremendous role in treating and correcting vision problems, Per-Ingvar Branemark revolutionized the dental implantology by introducing the development of roots from titanium, an applaudable use of Polyethylene terephthalate and Polytetrafluoroethylene in dialysis machine also helped medical practitioners in treating kidneys diseases, the suturing techniques uses biomaterials mainly Polyglactin, Polypropylene, Polydioxanone, etc. also helping the surgeons in vascular and skin grafting of patients and the list does not end here. Almost everything that we use in our daily life is the contemporary blessings of biomaterials.7